For the book club fish bowl discussion, our class was asked to read a book from a list of six books and share the book in an interesting way to the class. I chose to read The Bees by Laline Paull because it was when I was researching the books before class started it seemed the most interesting as it was one of the only true fiction books on the list. It was about a bee named Flora 717 and shows the struggles bees have on a daily basis along with the day to day activities that different kind of bees go through. Flora works as a sanitation bee,a forager, a nursery bee, and even lays an egg that becomes a queen bee. Our group chose to present the book in timeline fashion going over the life of Flora 717 from birth to death.

It was very cool to hear about the other books from my classmates as many of the books had different perspectives, such as actual bee keepers, almond farmers and even social scientists. Each of group's mediums of sharing their books was very unique, there was a group reacting to stories from different perspectives even the bees and another group that shared their book via Venn diagram. One overarching similarity there seemed to be from most of the books is the interaction between bees and humans is a fickle thing. In the past, bees were viewed as very important, like in ancient Egypt, but as the world has industrialized and farms have started the strategy of monoculture bees have become seen as expendable and can be shipped all over the country in crates to suit our needs. This belief that bees can be controlled by humans seems to be misguided as bees are dying off in alarming numbers and disappearing due to colony collapse disorder. Some of the books showed us a glimpse of what might happen if bees do become extinct. They describe the world as desolate, grey, and bleak as many of our food and flowers rely on bees to survive.

Later in the semester we also had a fishbowl discussion to discuss bees and how they provide for the environment along with if fiction and film are Art Based Research. I was a part of the group about how bees provide for the environment and we talked about the different replacements to honey bees, such as mechanical bees, or human pollination, but none would be as effective as honey bees. We also talked about how without bees, many plants would die. The Arts Based Research discussion was interesting as they debated if different kinds of films and fiction were considered Arts Based Research. I thought it was well put when someone said that if the director of the movie is trying to prove a point or inform the viewer on something, it can be considered Arts Based Research even though its fiction. For example, the Bee movie has a talking bee, which is unrealistic, but informs the viewer of the struggles of bees in an urban setting. Lastly, the final group talked about if bees should have animal rights and what is the role of capitalism in the bee industry.
​
It was interesting sitting in the discussion for the fish bowl rather than sitting outside the circle just listening. While in the discussion I felt like needed to interject my point and that this was more about what I thought. While I was sitting outside the circle, I was more observing and was able to think about what people said and ask myself it that's what I believe. The thinking process is also slowed while I'm outside the circle as I don't have to worry about interjecting in the conversation before the topic changes. 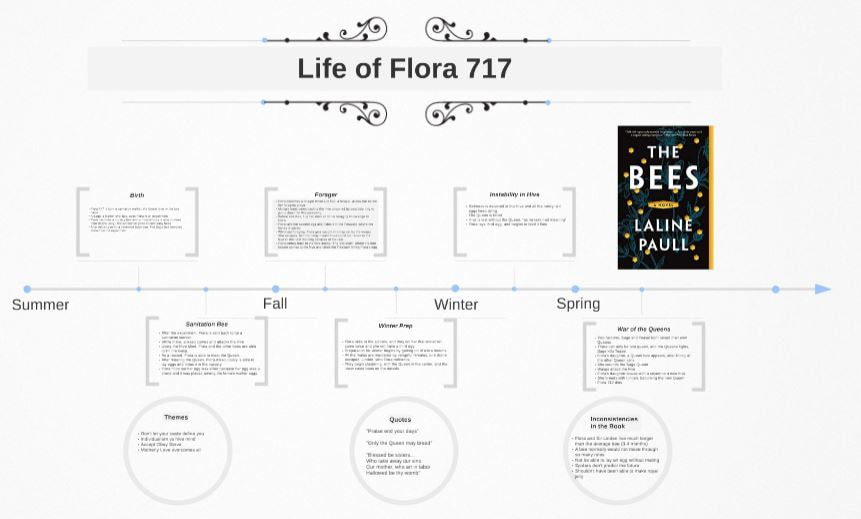